Read more
The store will not work correctly in the case when cookies are disabled. 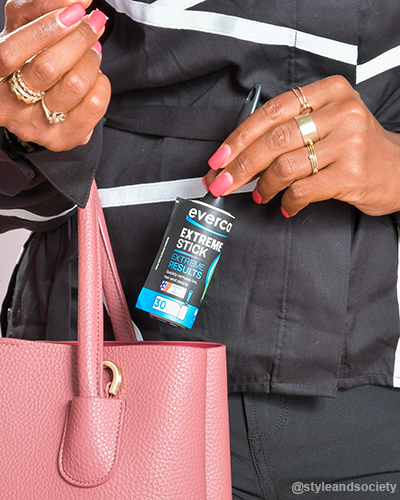 Evercare Lint Rollers go back to the origins of the lint roller itself--to the inventor of the first lint roller, Nicholas McKay, back in 1956. Mr. McKay founded the Hel-Mac Magik Lint Pic-up, which was available in more than 60,000 stores by 1973, while also leaving a lasting impression on the entire cleaning products business.

Hel-Mac changed its company name to OneCARE and became a global manufacturer and distributor of lint rollers, fabric care, air deodorizers and drain care. The name Evercare became its proprietary lint roller brand, which is synonymous with lint and pet hair control in the American home today. In 2013, OneCARE and Evercare was acquired by the Bradshaw Home organization for its cleaning division.

Evercare Newsletter
Sign up for our newsletter for special offers